The Cloudsong Institute is a unique public benefit organization established with a twofold mission: to support and advance astroscience research, discovery, and knowledge while catalyzing the sharing of scientific information, while providing top tier, for-profit exploration, scientific and discovery services.

The Cloudsong Institute is a principle supporter and partner of Brightsky Astroscience Laboratories. Supporting the organization financially and through research fellowships, post doctoral positions and internships. Cloudsong's contractual agreements make all peripherally collected data and samples publicly available through Brightsky Astroscience and other open databases.

We are a Public Benefit Corporation.

Cloudsong is a public benefit corporation working to support and advance astroscience research, discovery, and knowledge. We’re vowing to publicly share the knowledge and information gathered in the persuit of our mission. All representatives of the company—including directors and executives—are required to consider more than just the need to return value to shareholders. We are also required to provide a defined public benefit throughout the life of the corporation.

The Cloudsong Institute is a Star Citizen player organization and community focused on exploration, scientific, and data related gameplay with a roleplay focus.

At a core we are building Cloudsong to gather and organize a group of friendly, like minded players, folks that we enjoy playing with and share our interest in being a part of a working in-game organization when Star Citizen launches (eventually). We aren’t focused on being the biggest Org in the Verse, we want to build an org whose players enjoy spending time together and feel like they are part of a living group, running missions put together from a diverse crew of members with different skill sets and interests in the game.

At Cloudsong, our mission is to help everyone discover their place in the verse through exploration and discovery. This means we continually celebrate the diverse Star citizen community that different individuals across our community cultivate. We stay true to our mission by ensuring that our place can be anyone’s place.

Use this referral code and you will start your journey with 5,000 UEC (United Earth Credits) which can be spent on weapons, armor and ship components in-game.

The Cloudsong Institute was founded by Tycho Dreq, a former military pilot, and son of the late treasure hunter Otte Dreq, and Dr. Friday Montana, an astrobiologist, after the pair tracked down and dug out the wreckage of a 300 year old lost Banu Dingaree "hunter" vessel loaded with a fortune in quantanium pearls, a now priceless form of quantanium once prized by the Banu, but not seen outside of museum collections in more than 200 years.

The discovery of the wreckage provided the first (human) biological record of the Dingaree, a species of enormous jellyfish like organisms that live(d) in the dangerous depths of quantianium rich gas giants, presumably across many star systems. Dingaree were reported (in Banu folktale) to be able exisit "in twin states" purportedly being able to travel vast distances by being in two places at once, apparently a function of the thousands of bio-stabilized "pearls" of quantainium that dotted their bodies in a mycelium like membrane that lay just under thick skin-like exteriors. Dingaree, thought by some to be sentient, were either hunted to extinction by the Banu, or migrated away from known systems. There has not been a recorded sighting of these organisms made by the Banu in 220 years.

Dreq and Dr. Montana auctioned off an undisclosed portion of the salvaged pearls and founded Brightsky Astroscience and the Cloundsong Institute.

The Cloudsong Institute was named for the crashed Banu vessel, whose name, translated, was Song in the Clouds, or Cloudsong - an apparent reference to the sounds produced by Dingaree schools when morning sunlight began to heat the dust and gasses of the giant planets they inhabited. 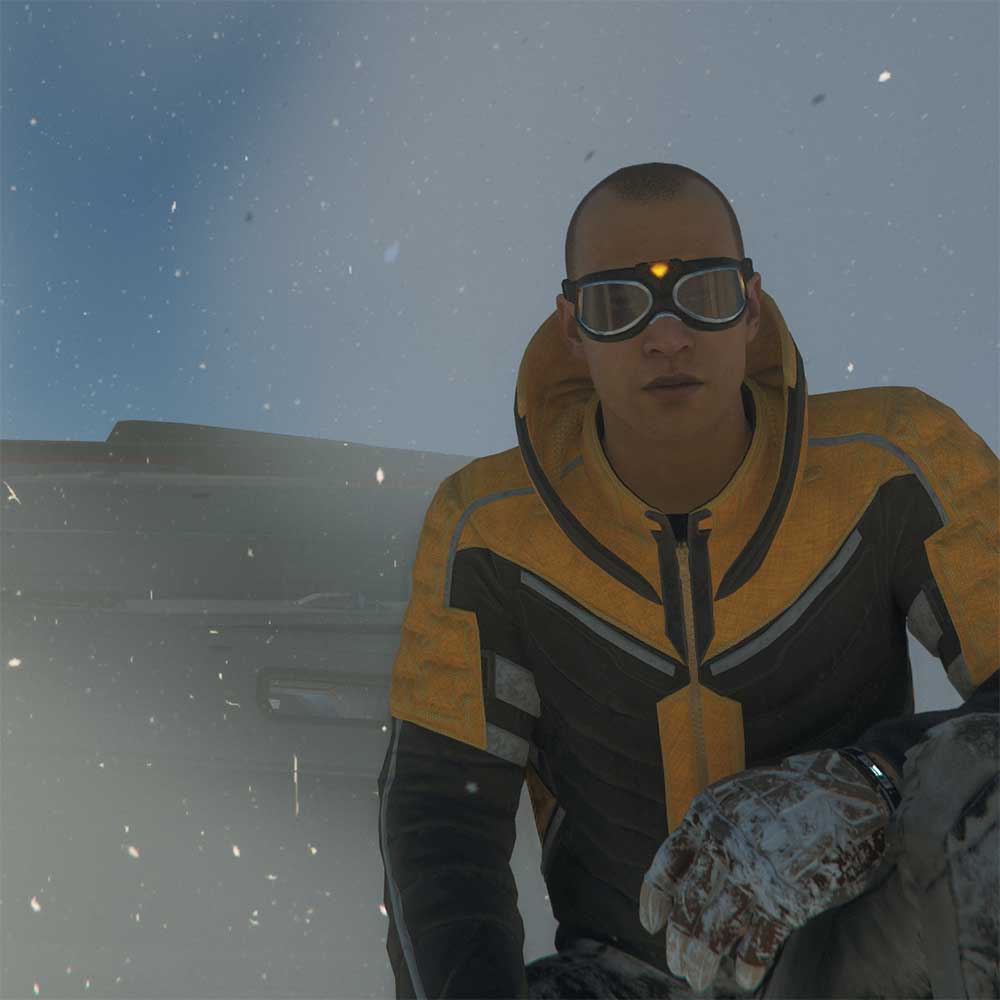 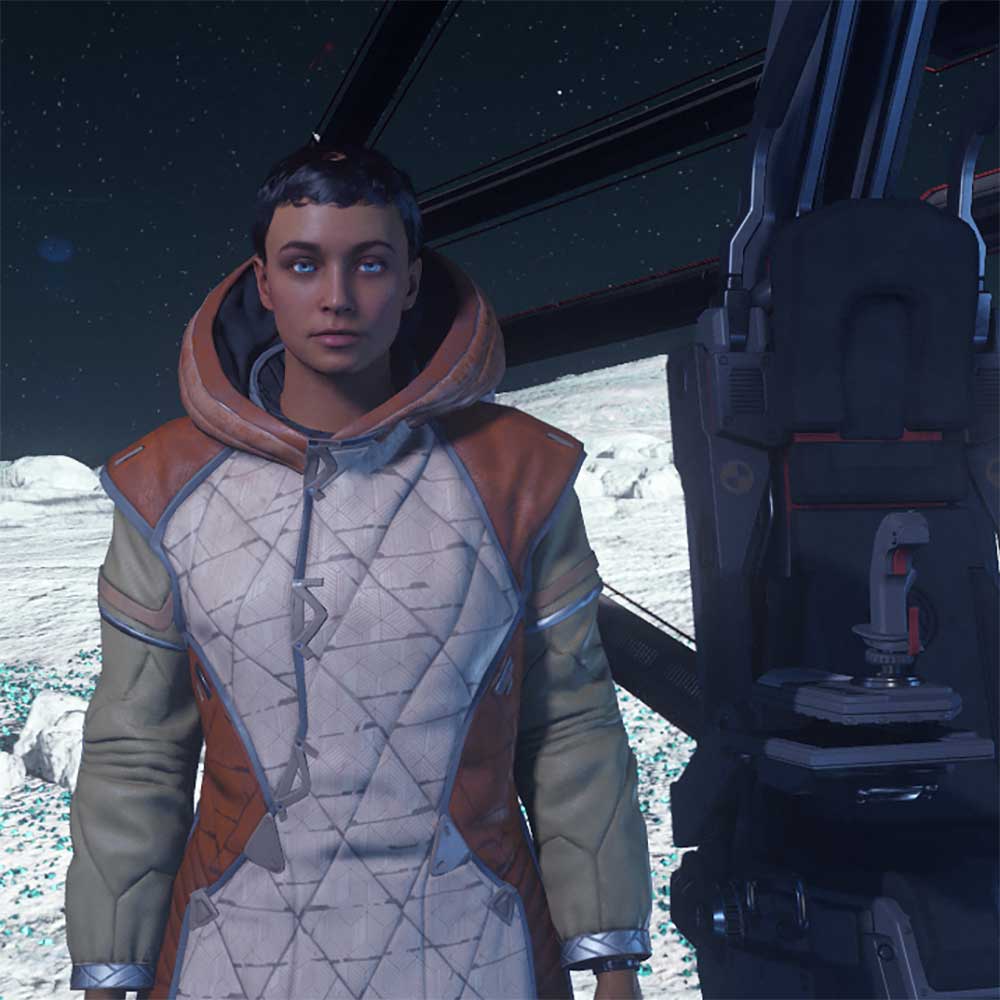 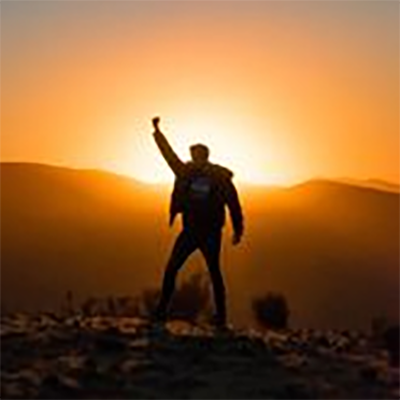 LuckyLopez // Board Member, VP of Operations

Like all positions, Cloudsong is currently recruiting organization leadership.  Interested parties should apply to the org, and contact Tycho Dreq at TychoDreq@gmail.com directly to discuss your interest in joining the leadership group.